1st NIPI family went to Bolinao, Pangasinan in celebration for their 17th Anniversary 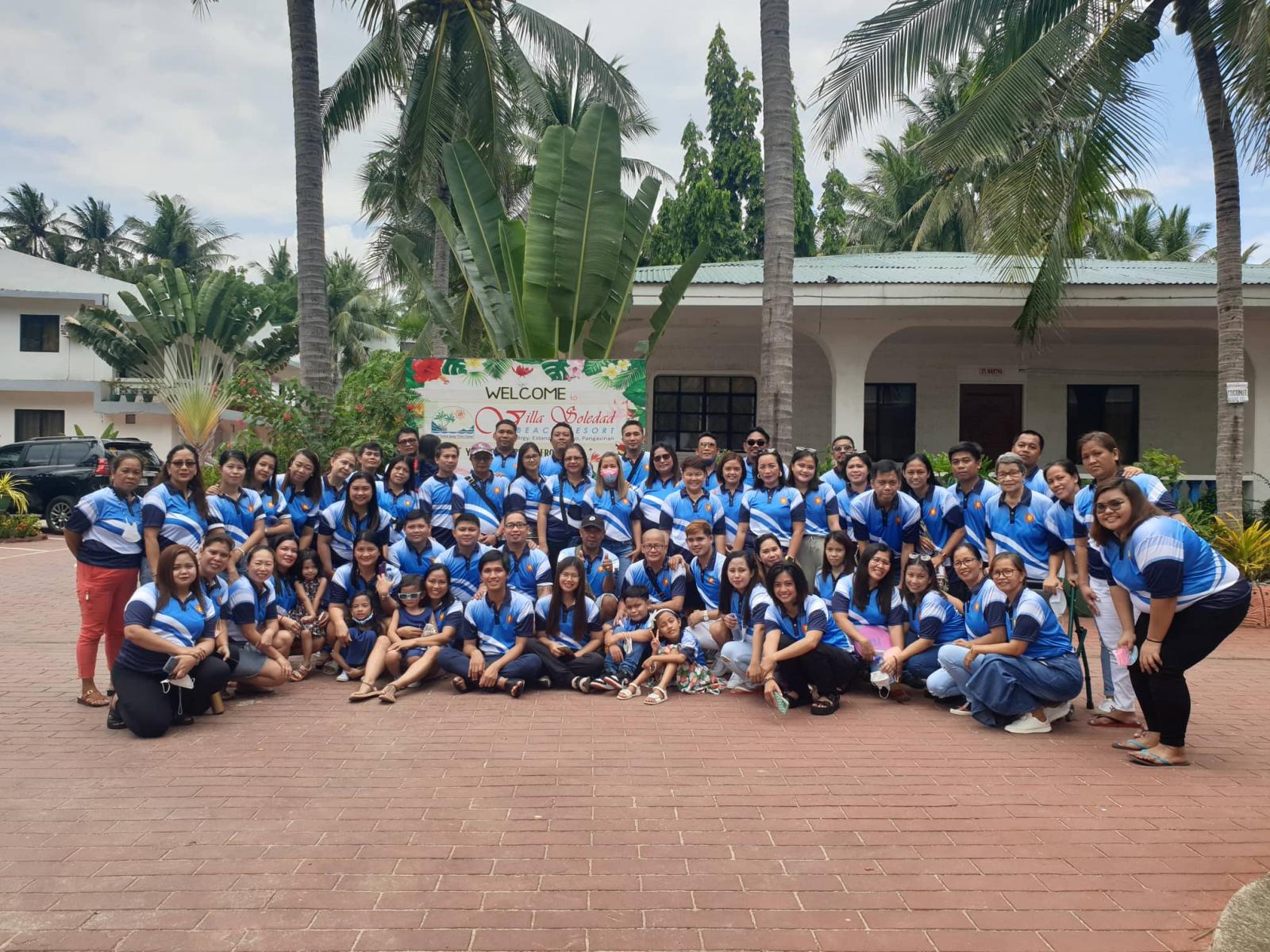 MANILA, Philippines - Last May 28, 2022, the 1st Northern International Placement, Inc. employees had a huge gathering in Villa Soledad Beach Resort, Bolinao, Pangasinan for their three-day outing, as an advance celebration of the company’s anniversary foundation this coming May 31, 2022.

On the first day of the outing, the company had a teambuilding activity. The 1st Northern employees were grouped into five, having the team colors of Red, Green, Blue, Yellow, and Orange. Before the games started, each team performed their three to five minutes chants. The activities consisted of five games, namely T-Shirt Relay, Ping Pong Relay, Fill the Bottle Relay, Human Centipede, and Head, Shoulders, Knees, and Shoes.

Given that the Villa Soledad had a small chapel within their resort, the company decided to hold a mass on the second day. The mass is led by Father June.  This became the highlight of the outing as Father June’s homily left a great impression on the employees.

In the afternoon, they had an anniversary meeting to discuss the changes in the recruitment system and financial discourses within the company. The meeting lasted for several hours and had been adjourned around 9:00 pm.

The last day was allocated for personal activities. Every employee had their own time to spend the way they wanted. Some of them went boat riding and swimming on the beach, and some enjoyed their time in the resort’s pool.

By the afternoon of the 29th of May, the 1st Northern family returned to Manila.